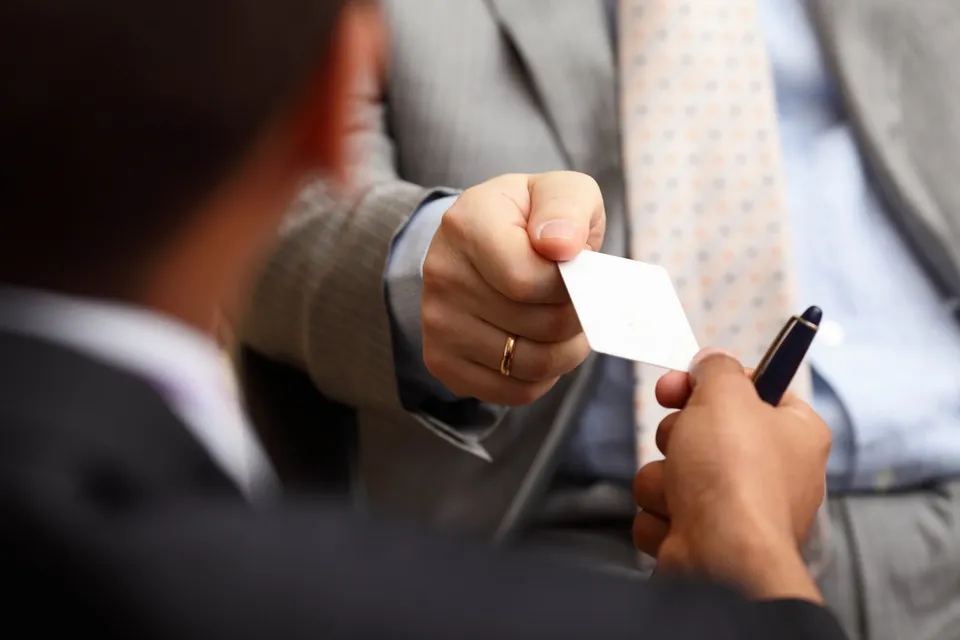 There could be an increase in demand for printing services, such as for business cards or printed stationery in Hampshire, after it has been revealed that more and more people are turning to self-employment.

While employed staff do not have to worry about advertising their business, networking or promotional strategies, these marketing techniques are all things those who run their own company need to adopt to achieve success.
This is why those considering becoming self-employed need to think carefully about doing so, as it is not just about launching a business that you are familiar with and skilled in, but having to be adept in other commercial skills, from marketing to selling, networking to accounting.
However, this clearly has not deterred the five million Brits who are currently self-employed, according to the latest report from the Office for National Statistics.
Its figures showed the number of self-employed people in the UK has risen by 145,000 from between September and November 2018 to the same period in 2019.
They now represent 15.2 per cent of all people with jobs in the country, showing just how much this area of employment is growing.
Becky O’Connor, personal finance specialist at Royal London, did, however, warn those thinking about self-employment that it might not be as easy as people think.
Calling it a “big move”, she said being self-employed makes you more vulnerable when it comes to financial shocks. It is also more difficult to make a budget, secure backing for a big purchase, or save for retirement.
Indeed, staff receive employer contributions to a workplace pension to bulk up their pension pot; however, self-employed people are not able to benefit from this and have to save for their retirement without any assistance.
Ms O’Connor stated: “Being your own boss can work well, but it can also be tough.”
She went on to say the government needs to think about changing public policy in order to support self-employed people.
Currently, it is “based around the assumption that people have an employer and a steady income and need to be re-thought in a country where millions of people work for themselves”, the finance expert commented.
This would help the huge proportion of self-employed workers achieve security, confidence, and support when launching their own enterprise. They could then focus on making it a success through clever promotional strategies, such as leaflet drops or handing out business cards at conferences and networking events.
It is not just self-employed people that need good-quality work stationery, however, and growing businesses would benefit from these advertising goods too.
Indeed, the ONS figures revealed that the employment rate is at a record high of 76.3 per cent while the unemployment rate has dropped to the lowest since 1974, showing that businesses based in the UK are hiring more staff and are continuously expanding.
Minister for employment Mims Davies stated: “This, coupled with business confidence turning a corner, is paving the way for an even stronger jobs market in 2020.”