About Headline Printers | A Family Run Business in Havant

Established in 1984 Headline Printers is a family-run business, that has grown from one man in a garage to a thriving local business over the last 36 years.

David Barraclough served in the Royal Navy from 1963 until 1985.  In 1983 David made the decision to leave the service at 40 and decided to teach himself how to print, as this appealed to him, and was the way forward to starting a Printing business.

Headline Printers was established in 1984 in David's garage in Stakes Road in Purbrook with the purchase of an A4 Litho press, a photo typesetter and a light box for making litho plates. In 1987 Headline moved to a purpose built print shop which was also extended onto a premises David purchased.

Very quickly there were eight members of staff and the business was growing rapidly, 1987 also saw the business investing in Desk Top Publishing software and new computers. Both David and his 12 year old son James attended some DTP classes at Southampton University that a friend of David was teaching at the time.

David's son James joined the business part time in 1993 and full time from 1995, and now runs Headline on a day to day basis.

Over the next 10 years the business continued to grow and it was necessary to move to our current location in February 1997, which was much larger and purpose designed. David and his family also moved in the same premises, this undoubtedly enabled the business to grow very quickly.

During the period between 1997 and the present day Headline Printers has invested heavily in the latest technology and machinery.

Our current plant list includes 2 and 4 colour Heidelburg presses, a Konica Miolta Digital press, 2 Canon large format printers and a Roland Versa Camm Printer Cutter. Along with numerour pieces of finishing equipment and a state of the art design studio.

In 1999 David's second son Stephen joined the business and is now the print manager for Headline.

All three of David's children now work for Headline Printers as David's daughter Louise joined the company, and we hope a couple of the next generation will get involved as well.

As we are a family run business, we know that from your initial contact with us, right through to receiving your completed job, we will endeavour to make your experience with Headline Printers a pleasing and worthwhile one.

Our professional and courteous staff work to provide the quickest turnaround, to the highest quality possible, meeting your requirements and specifications. Our presses are working every day to produce letterheads, business cards, compliment slips, flyers, NCR forms and many other printed materials.

We do believe, however, that these printing tools are only as good as the people who operate them. For this reason, we have some of the most qualified press professionals in the area.

Please contact us today on the form below if you have any questions, or if we can help you with anything.

We would love for Headline Printers to be your new Business Printing Partner as we move in to 2021 and beyond. 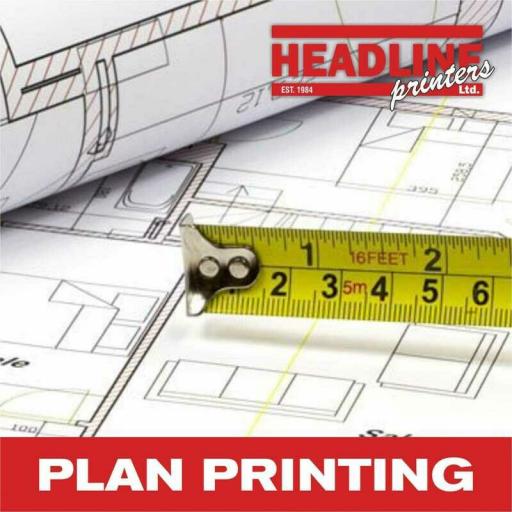 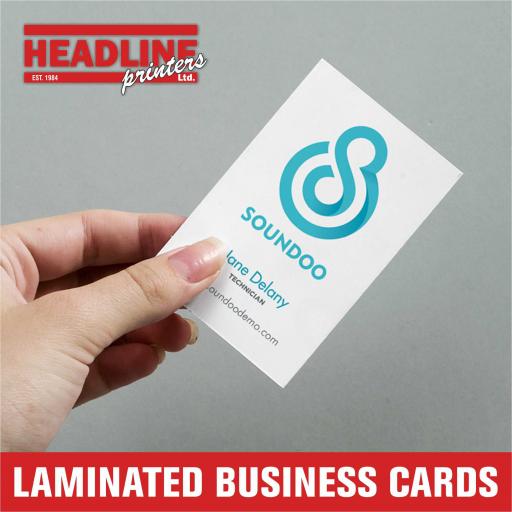